This research analyzes the economic impact of a 200 MW floating offshore wind farm in an isolated region driven by tourism like the Canary Islands. After analyzing the value chain of the offshore wind energy industry, the impact of the regional and national economy has been estimated using an input / output model. The value chain analysis shows that floating offshore wind capacities are very high in Spain. It is concluded that, given a similar level of investment in the Canary Islands and the Peninsula, it will have different impacts on the economy due to their different economic structures. The Canarian economy strongly driven by tourism, characterized by a marginal industrial sector and an over-developed service sector, will lead to a lower global GVA and, at the same time, to a higher demand for employment. The GVA generated throughout the project is high, reaching around 680 million euros at the national level, which includes a regional contribution of between 365 to 245 million euros. Both figures demonstrate the high impact of the project on the national and regional economy. 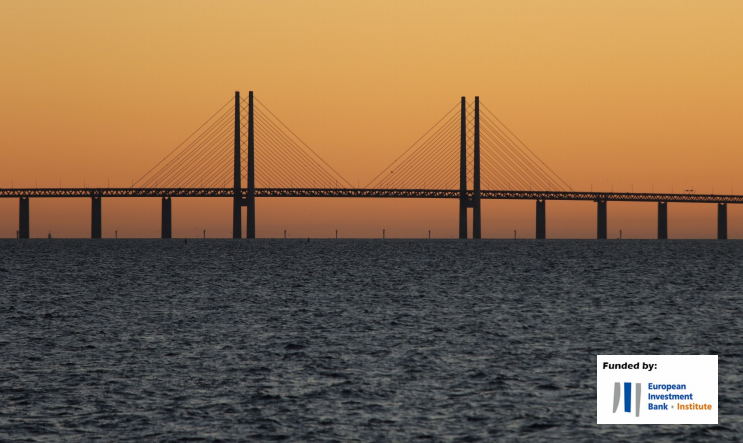